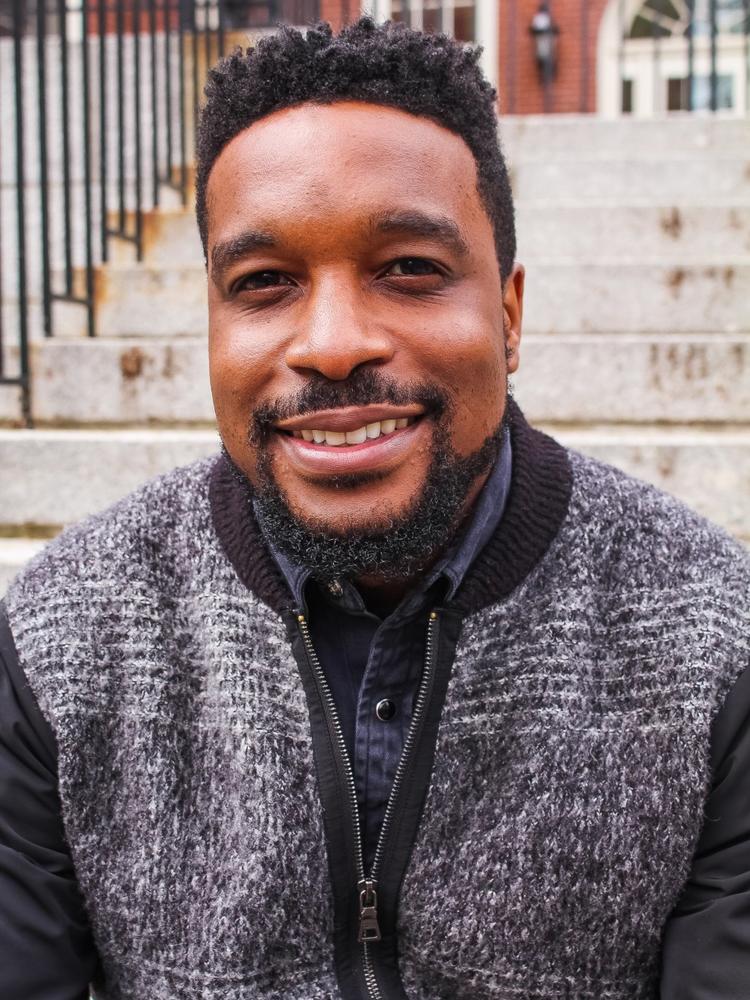 Laurence Ralph is a Professor of Anthropology at Princeton University. He earned both a PhD and also a Master of Arts degree in Anthropology from the University of Chicago, and a Bachelor of Science degree from Georgia Institute of Technology where he majored in History, Technology and Society. Laurence has published articles on these topics in various venues. In 2014 Laurence’s first book, Renegade Dreams: Living Through Injury in Gangland Chicago, was published by the University of Chicago Press. This book grapples with the consequences of the “war on drugs” together with mass incarceration, the ramifications of heroin trafficking for HIV infected teenagers, the perils of gunshot violence and the ensuing disabilities that gang members suffer. Investigating this encompassing context allows him to detail the social forces that make black urban residents vulnerable to disease and disability. Renegade Dreams received the C. Wright Mills Award from the Society for the Study of Social Problems (SSSP) in 2015.