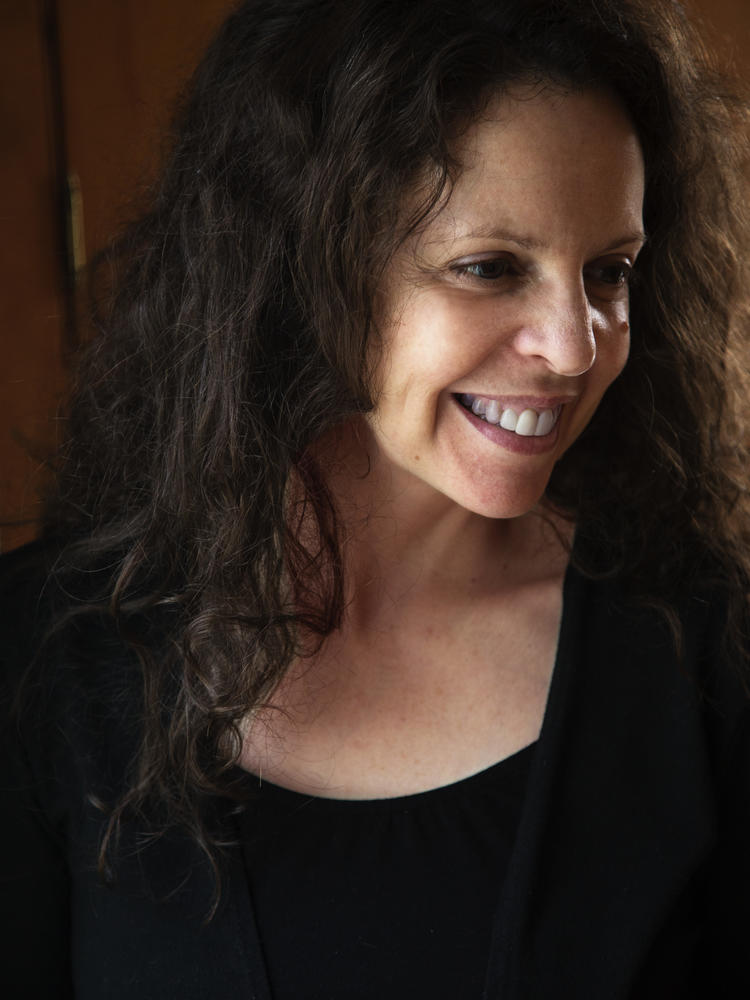 Elizabeth Davis is Associate Professor of Anthropology and a Behrman Faculty Fellow in the Humanities. Her research and writing, grounded in the European horizons and the Ottoman history of the Greek-speaking world, focus on the intersections of psyche, body, history, and power as areas for ethnographic and theoretical engagement. Her particular interest is in how the ties that bind people to communities and states are yielded and inflected by knowledge: that is, how certain kinds of truths mediate conceptions of self and conceptions of others – as psychiatric subjects, for example, or as subjects of history. Her first book, Bad Souls: Madness and Responsibility in Modern Greece (Duke University Press, 2012), is an ethnographic study of responsibility among psychiatric patients and their caregivers in the “multicultural” borderland between Greece and Turkey. She is currently working on her second book, The Good of Knowing: War, Time, and Transparency in Cyprus (forthcoming from Duke University Press), a collaborative engagement with Cypriot knowledge production about the violence of the 1960s-70s in the domains of forensic science, documentary film, and “conspiracy theory.” 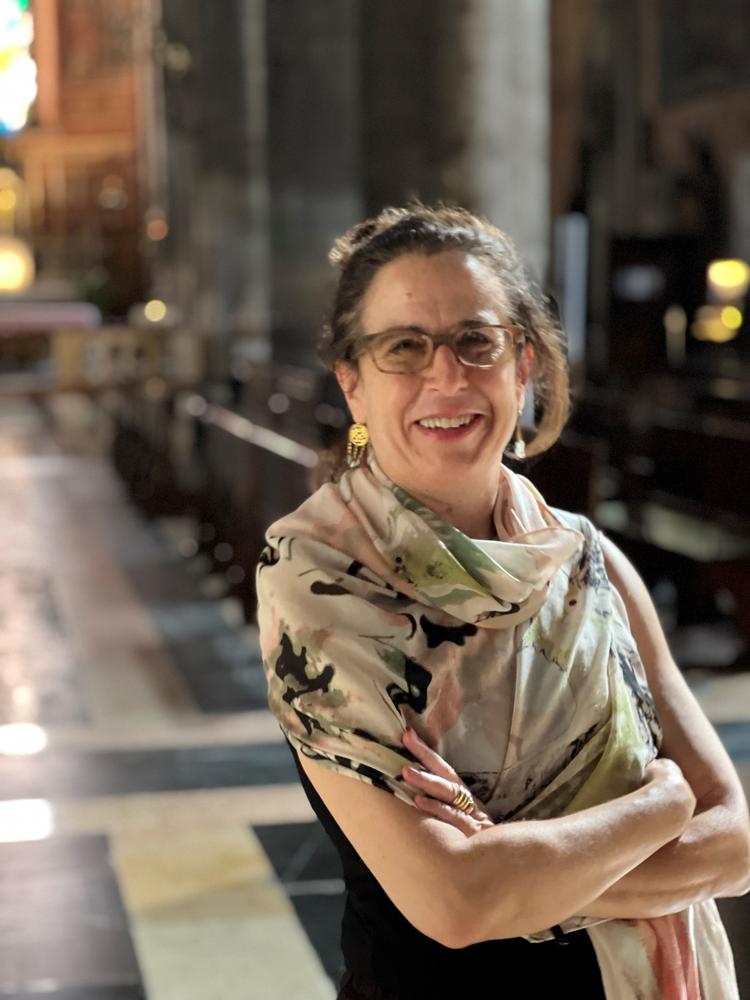 I am an anthropologist broadly trained in economics, history of political and economic thought, political economy, social theory, Middle Eastern Studies, and Arabic language. I received my Ph.D. from Harvard University in Anthropology and Middle Eastern Studies. My M.A. (Harvard University) is in Anthropology, and my B.A. (Barnard College, Columbia University) is in Economics, with a Political Economy emphasis. Before moving to UC Irvine, where I was Associate Professor of Anthropology and Economics and Director of the Center for Global Peace and Conflict Studies, I taught and held research positions in Near Eastern Studies and at the International Center for Advanced Studies at New York University and at the Academy of Sciences and Arts in Ljubljana, Slovenia. I also draw on my training and professional experience in dance and improvisation as an ethnographer and teacher. 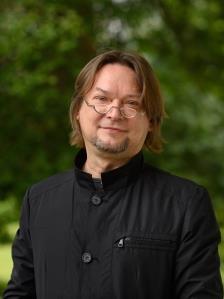 Serguei Oushakine has conducted fieldwork in the Siberian part of Russia, as well as in Belarus and Kyrgyzstan. His research is concerned with transitional processes and situations: from the formation of newly independent national cultures after the collapse of the Soviet Union to post-traumatic identities and hybrid cultural forms. His first book The Patriotism of Despair: Loss, Nation, and War in Russia focused on communities of loss and exchanges of sacrifices in provincial post-communist Russia. His current project explores Eurasian postcoloniality as a means of affective reformatting of the past and as a form of retroactive victimhood. Oushakine’s Russian-language publications include edited volumes on trauma, family, gender and masculinity. Prof. Oushakine is Director of the Program in Russian and Eurasian Studies at Princeton.