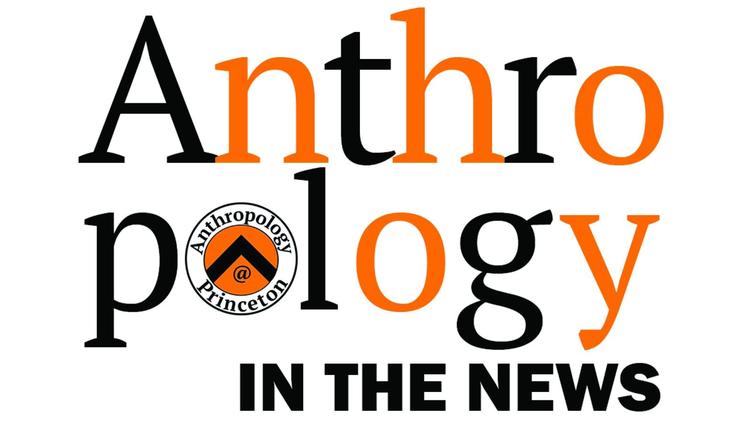 Congratulations to all our seniors for their hard work and great accomplishments! Below is a list of interdisciplinary prizes and awards given to Anthropology seniors. Well done class of 2021! 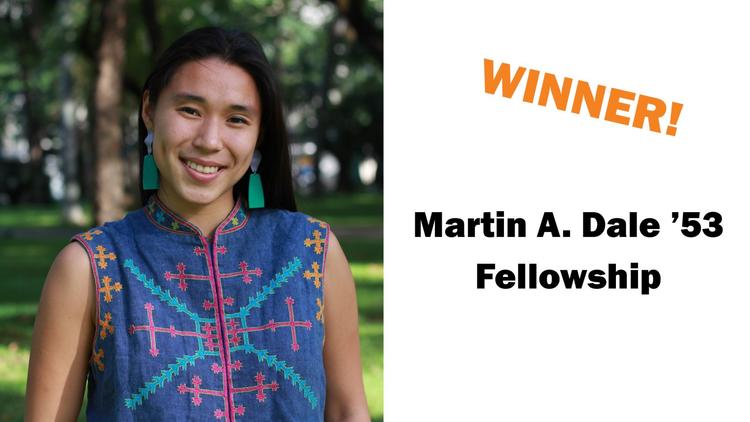 Congratulations to Anthropology major Ysabel Ayala ’21, winner of the Martin A. Dale ’53 Fellowship. The fellowship provides a senior to spend the year after graduation on “an independent project of extraordinary merit that will widen the recipient’s experience of the world and significantly enhance the recipient’s growth and intellectual… 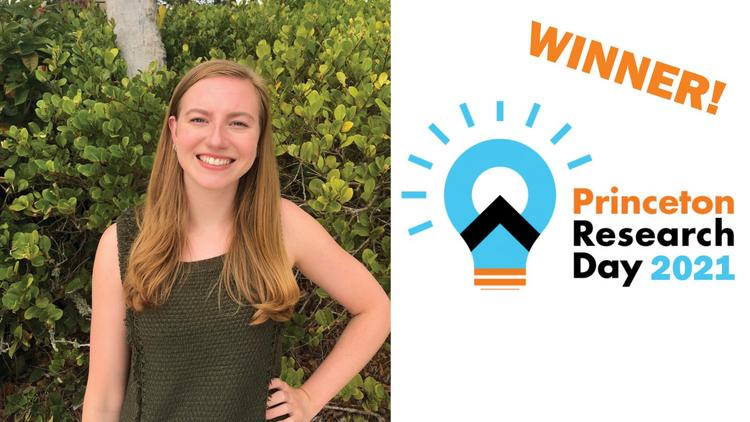 The cautionary case of @realdonaldtrump and COVID-19

Professor Agustín Fuentes, along with Jeffrey V. Peterson, published a peer-reviewed article in PLOS ONE, “Social media and public perception as core aspect of public health: The cautionary case of @realdonaldtrump and COVID-19.”

The social media milieu in which we are enmeshed has… 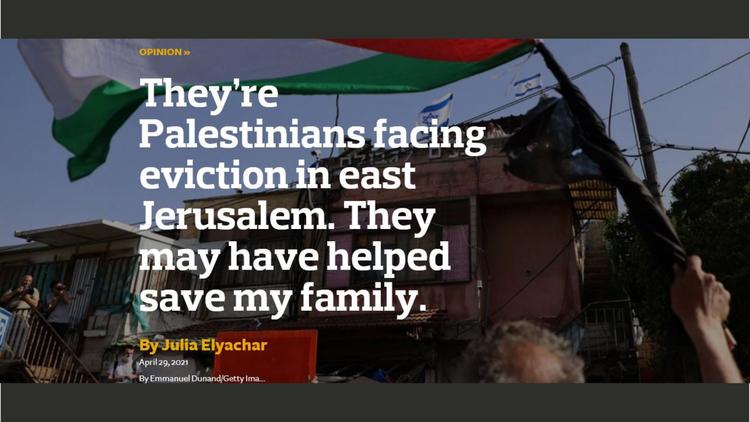 Professor Julia Elyachar recently wrote an Op-Ed for Forward titled, “They’re Palestinians facing eviction in east Jerusalem. They may have helped save my family. "We must and can live together. This much my family history has taught me. The current path of eviction at the point of a gun leads to a dismal future for all, not just for… 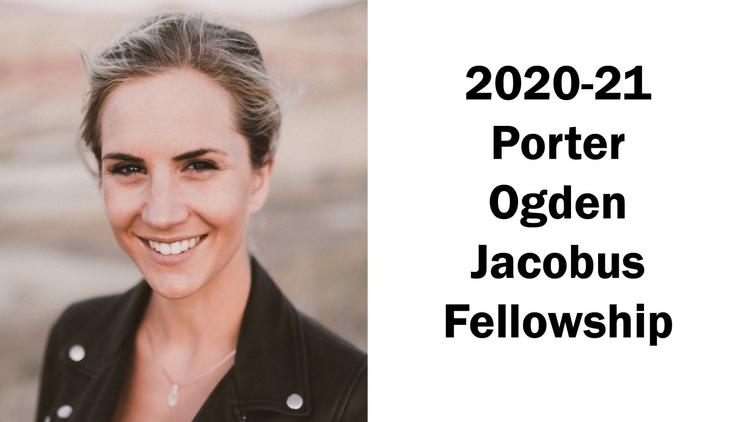 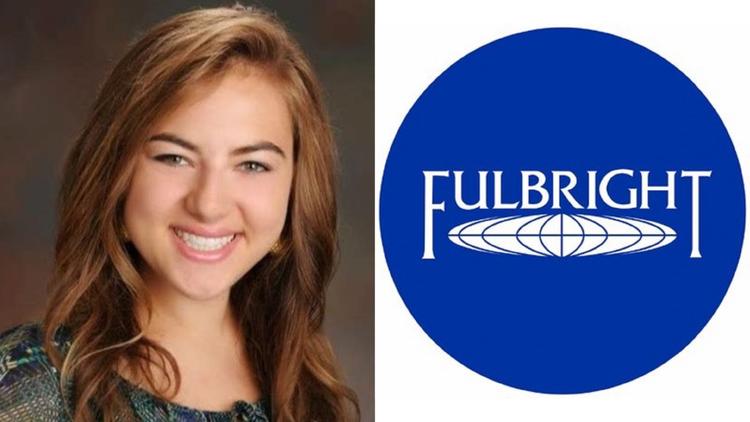 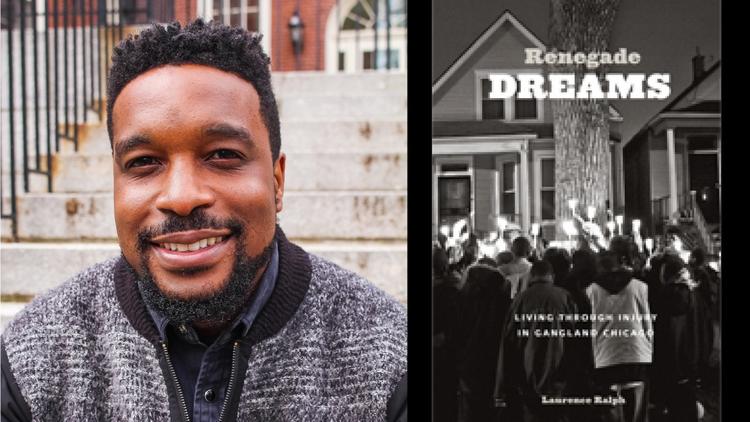 Congratulations to Professor Laurence Ralph, his book Renegade Dreams: Living Through Injury in Gangland Chicago, received the 2021 J.I. Stanley Prize. The School for Advanced Research (SAR) presents the J. I. Staley Prize to a living author for a book that exemplifies outstanding scholarship and writing in anthropology. It honors… 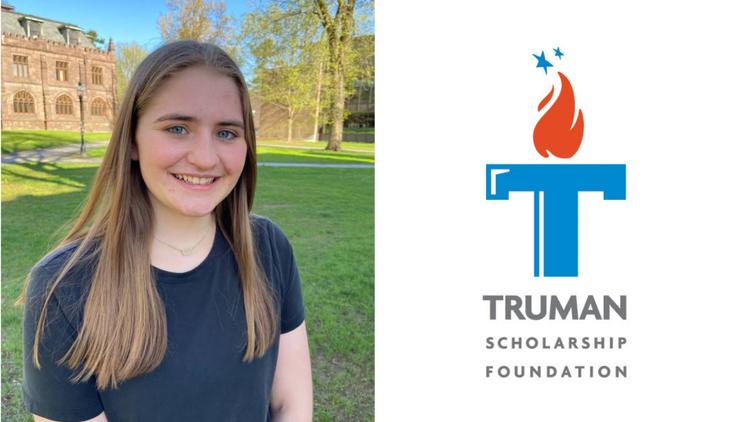 Congratulations to Anthropology major Jessica Lambert ’22, awarded the Truman Scholarship.  The award recognizes students with exceptional leadership potential who are committed to careers in government, the nonprofit or advocacy sectors, education or elsewhere in the public service. Jessica will use the scholarship to earn a… 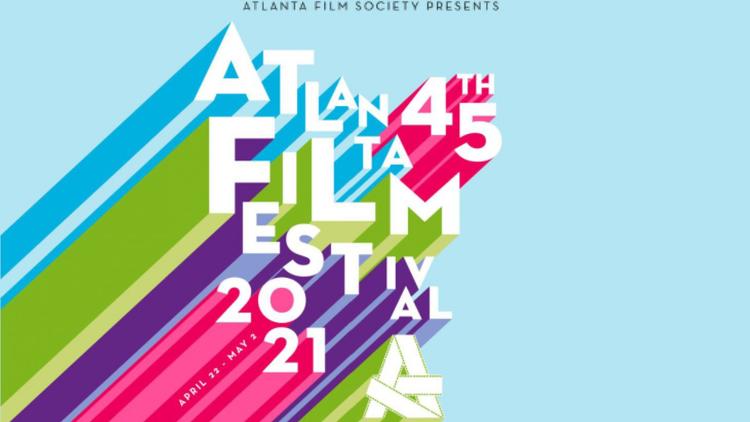 The film, The Torture Letters, produced and directed by Laurence Ralph, has become an official selection for another film festival, the Atlanta Film Festival. The festival will be hosted virtually, drive in, and in person from April 22- May 2.

Now in its fourth decade, the Atlanta Film Festival—one of only two-dozen Academy…